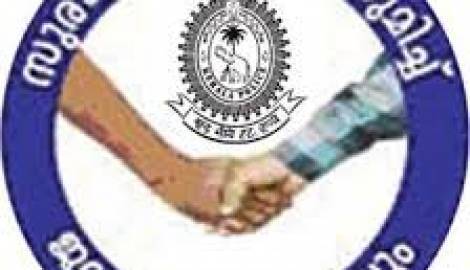 Janamythri Suraksha Project was initially started at Vatakara Police Station in Kozhikode Rural District as per Governement Order, GO(Rt) No 1452/09 Home Dated 22.05.2009 . The official inauguration of the project was held with a district level seminar conducted at Vatakara on 08.08.2009. As part of the implementation of the scheme the area of Vatakara Municipality was divided in to 20 beats The project area of the scheme was divided in to 20 beats and conducted regular visits. Beat officers and Asst. Beat officers were also deputed for beat duty.