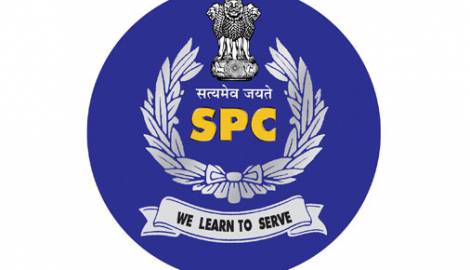 The Student Police Cadet (SPC) Project is a school based initiative which seeks to mould a responsible youth for a vigilant, peaceful and value based society, for whom discipline and abiding by law is a way of life. The project is initiated by Kerala Police and in collaboration with the Departments of Education, Transport, Forest, Excise, Local Self Government, Fire & Rescue and Sports Council. Formally it is launched in August 2010.

The SPC training programme comprises various modules meant to facilitate each cadet with learning inputs to acquire desired capabilities of future citizens through a regular two year course of physical fitness training, parade training, indoor classes, workshops on law and citizenship, field visits to Government institutions and judicial offices of law enforcement, Mini projects and leadership camps.
In each school two trained teachers are acting as Community Police Officer and Additional Community Police Officer respectively for facilitating SPC training. Two Drill Instructors (Police Personnel) are detailed from the nearby police station for supporting them in physical training and parade. The District Nodal Officer (a DySP nominated) and Assistant District Nodal Officer are monitoring the district level project activities as per the instructions of State Nodal Officer.